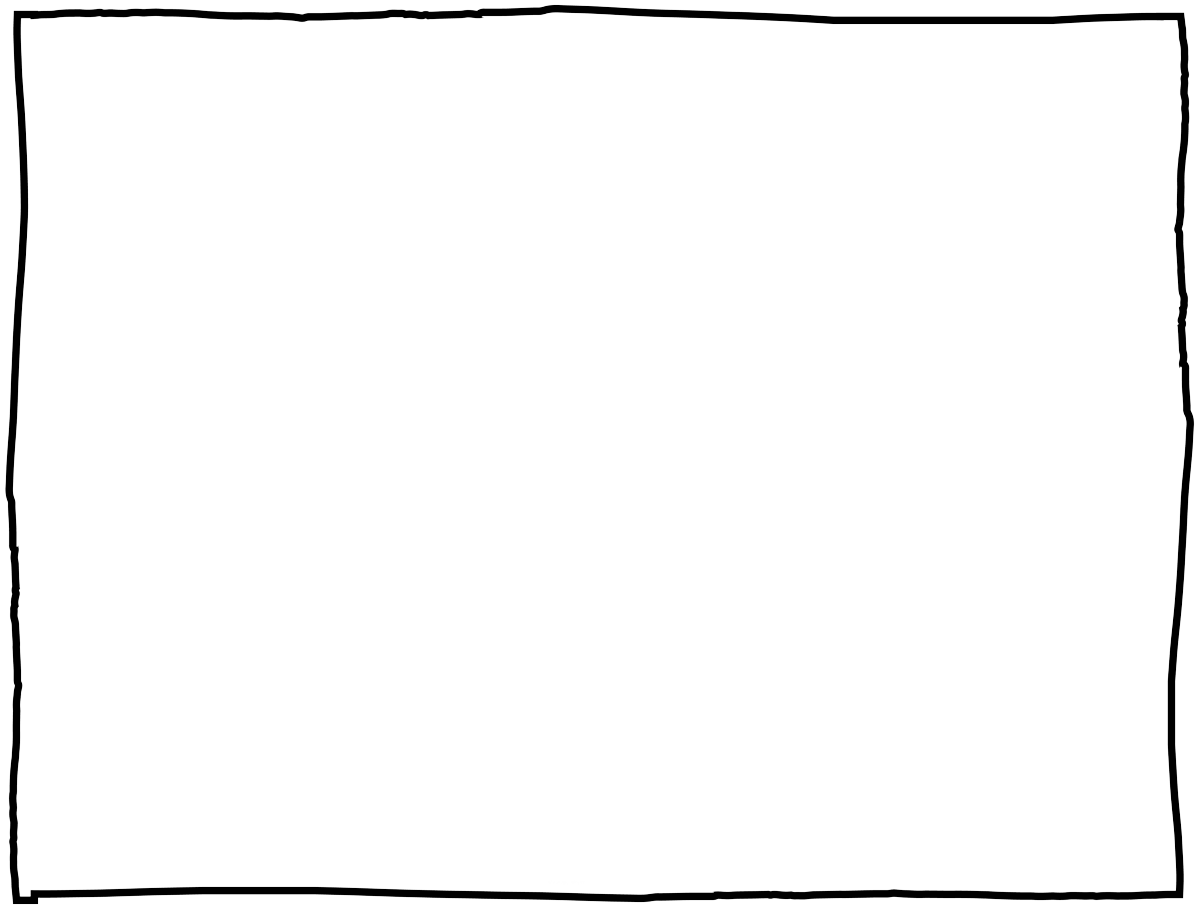 In SaaS, You Have to Build a Tool That Users Need on a Daily Basis – Emeric Ernoult, CEO Agorapulse

Emeric Ernoult is the co-founder and CEO of Agorapulse, a social media management tool aiming to be in the Top 3 social media SaaS products in the world for SMBs.

He’s been through 12 years of failure, according to his words until he and his co-founder Ben finally founded Agorapusle in 2012. As he says, he’s “a dinosaur of SaaS”.

Emeric likes to talk straight, he’s French after all, he doesn’t believe in quick wins and he has learned how to manage a company.

In this interview, you’ll learn:

– Why, in SaaS, you have to be aiming to be the tool that someone needs on a daily basis to do their job;

– What’s the basis of a strong experimentation culture

– Where and how he would spend $1,000 on social media advertising

– Why he didn’t inject money in the product, after raising a healthy VC funding round in 2019

Check out the rest of the episodes:

20-minute interviews with founders and product makers sharing how they hacked early growth. 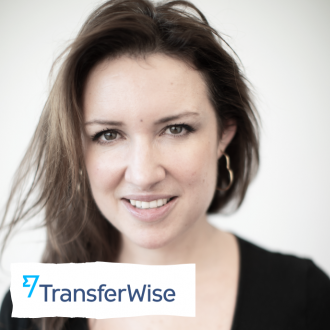 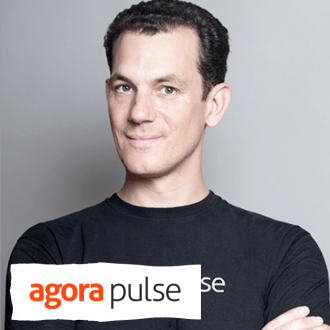 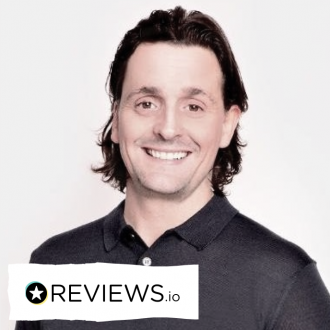 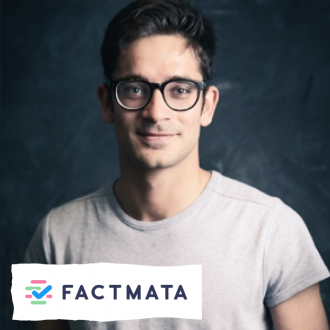 Former financial analyst Dhruv Ghulati and his team are working on an AI startup with a mission to restore trust in news media. In this interview you will learn: – What should be your strategy if you want to raise funding from world-class [...]

How to Bootstrap a Company to 10M – Callum McKeefery, CEO of Reviews.io

Callum McKeefery is the co-founder and CEO of Rreviews.io, a company offering review collection and management solutions. He shared with us how he started the company 10 years ago from his kitchen table with his wife and co-founder Nikki and how[...]