Blockchain and the Government – What’s coming? 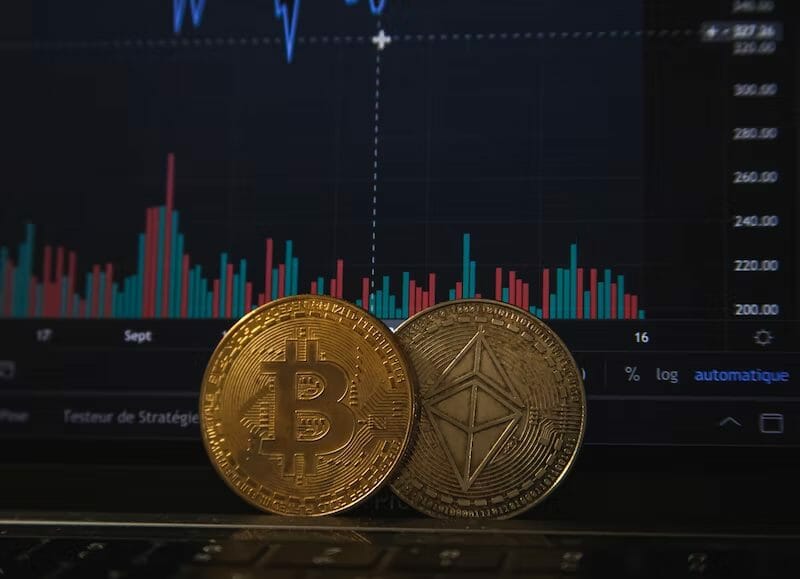 The U.K. is discussing a Bill that could see trade documents stored on the Blockchain. This bill could be the first step in making electronic documentation legal. It would also cut carbon emissions by at least 10%.

The new legislation would be a significant step in the U.K.’s goal to become a crypto hub.

This means that electronic documents must meet certain criteria in order to be considered equivalent to paper trade documents.

Lack of standardisation can pose a risk to the system and lead to high transition costs.

The Bill has been drawn up by the Law Commission with the help of prominent legal experts. It will allow electronic trade documents to have the same legal basis as their paper counterparts.

This will make international trade easier and reduce the use of paper. This, in turn, will help reduce courier emissions.

Regulatory concerns have been a major concern for blockchain technology, particularly in governmental applications.

As a result, the current regulatory climate has focused on the protection of user data. However, blockchains are decentralised database that is open and immutable.

Therefore, it is important to choose the right type of blockchain for the application. This process should begin with a careful use case analysis.

Besides protecting the confidentiality of information, blockchains also offer the ability to create a huge data repository. This information can be used to track trade and identify trends. The data can also strengthen border authorities’ risk management capabilities.

Furthermore, blockchains offer the added benefit of guaranteeing data integrity by creating a shared, encrypted key at the start of the chain. However, despite the advantages, some legal hurdles still exist.

Blockchain technology has great potential to change IP law. It can create a more transparent record of IP assets and can enable IP law firms to more easily determine who was the first creator of a certain idea. Blockchain can also help in creating licensing agreements.

Blockchain-enabled agreements could be traced back to the original creator of a particular idea, and this would be invaluable in resolving ownership disputes.

Blockchain technology is not a new concept. It is simply a chain of blocks that records digital information and stores it in a publicly accessible database.

The information in the blockchain is unchangeable, unhackable, and auditable. Blockchains are already being used in other fields, including banking transactions and email correspondence to manage IP rights.

A U.K. adequacy decision would be issued by the EU if the United Kingdom meets certain criteria. However, there are some caveats.

The proposed adequacy decision includes a sunset clause, which means that it will expire in four years if the U.K. fails to maintain an adequate level of data protection.

The Commission will monitor the legal situation in the UK over the four-year period and could intervene if the UK begins to deviate from the level of data protection.

The Commission has the authority to extend the decision for a further four years. However, this could mean that a U.K. adequacy decision is invalidated again in the future.

Therefore, companies should have a backup plan in case their adequacy decision expires.

Author: Dan Fernandez, Community Manager at Pony. Find him on Twitter and LinkedIn.

Coronavirus is changing the user. We don’t know if it’s for good or a temporary change, but one thing is certain – it’s not and it won’t be business as usual for months to come. The usual recovery period after a fin[...] 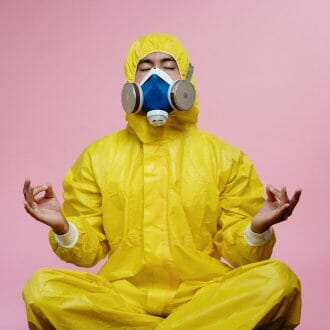 Upcoming Web3 Events for Your Calendar 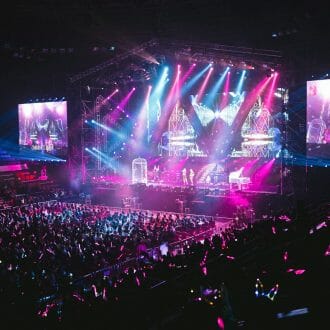