Three VR Worlds You Should Try 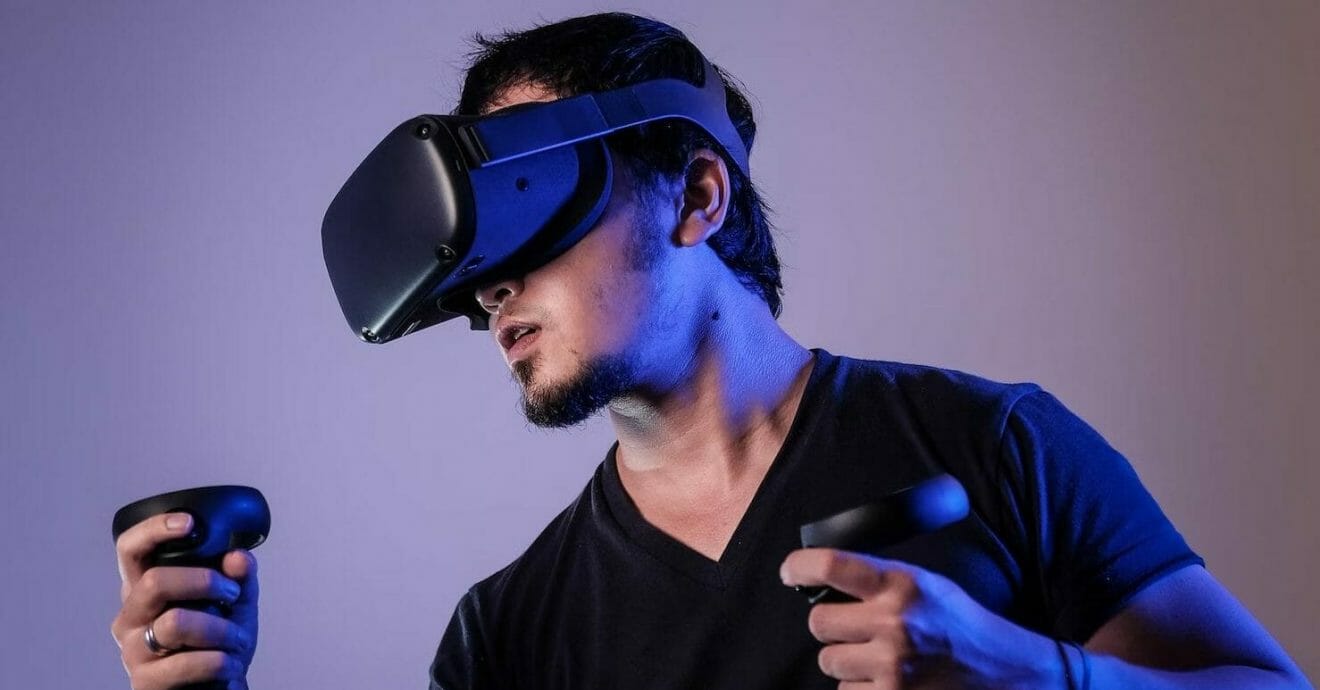 Our community manager, Dan Fernandez, shares his thoughts on three VR worlds he recently tested. Which one was his favourite?

Recently I got a Meta Quest 2. Here are some of the VR worlds I ventured into…

VRChat (VRC) is one of the most popular social VR platforms in the world, with over 30,000 chat spaces and growing.

What are the features I enjoyed the most with this platform?

Community: The community aspect is incredible when it comes to meeting people virtually, spaces are equipped with drawing, sculpting, and even video-watching capabilities so that you can engage in group activities.

A number of games have become popular within VRChat from Among Us, Cards against humanity, UNO – If there’s a game, it’s probably in VRC.

Events are held but I feel like more people should be capitalising on VRChat’s immense community base with a steady user base of peak players in 24 hours being around 28,000.

Avatar customisation: Unlike most other VR games, VRC doesn’t just render your selfie in a photorealistic-ish 3D format (however, the option is there through ‘Ready Player Me’). You have instead, an ever-growing library of characters from either your favourite comic, TV shows etc, which allows you to dress up however you want. You can also upload your own avatars if you wish!

UI/UX: VRC is actually super simple to use, however, you will find there are a lot of menu options/settings sort of dotted around all over the place, which can be daunting to a new player. I think smarter categorisation could be implemented, which in the BETA mode they do seem to be working on.

Altspace is owned by Microsoft and is one of the most reliable platforms out there. The one thing I really enjoyed about this world was the ease of use and the overall aesthetics of the UI, they are really pleasing to the eye.

You can customise your avatar but you are limited in what you can wear, which could be a problem for some people who want to be a little more expressive!

The events feature, however, is the main aspect of Altspace and is incredible for visiting spaces in topics you are interested in. However, the user base has never fully embraced AltspaceVR with recent  ‘Steamcharts’ coming in at 27 players in a 24-hour peak period, They seem to be slightly more when logging in through Meta Quest 2, but there isn’t a big difference.

Altspace definitely has potential, I’m just wondering if Microsoft has put it on the back burner.

Hear me out on this one! Once you get past the really simplistic design, which isn’t a bad thing, in this case, Rec Room is really fun!

Created solely for the purposes of games, you can customise and dress up your avatar, again the choices are limited but not a major deal breaker. Coming in on ’Steamcharts’ at 1816 players in its 24-hour peak, it’s got enough players online to be enjoyable when joining games, and there are very little to no waiting queues when waiting in a game lobby!

Discovering challenging, fun or straight-up weird games was super fun, I was battling goblins in one room and then being an archer in the next room.

The Maker Pen, the tool used by Rec Room creators to build everything from kittens or entire worlds, is an amazing feature for creators and super simple to use!

Rec Room also offers “daily & weekly challenges” which when completed give you free items for your avatar or your personal room – it’s nice to get free things!

What would I change? – There are A LOT of menu options which was confusing at first, but I got into the rhythm of it after a few hours! -Maybe an upgrade of the graphics, but on saying this, I think the simplicity gives it a certain charm as you generally know from the beginning what you’re going into!

There are of course many more VR Worlds which I am yet to explore, but these were the main three which were recommended to me when I turned the Meta Quest 2 on!

Have you tried any of these crazy worlds out yet? Are there any I should have a look at next?

Author: Dan Fernandez, Community Manager at Pony. Find him on Twitter and LinkedIn.

In this short video, Stef shares his top 5 websites on growth and online marketing that will help growth designers, UX and UI practitioners and product managers to stay on the top of their game. 0:01 Hey guys, since you’re following me, yo[...] 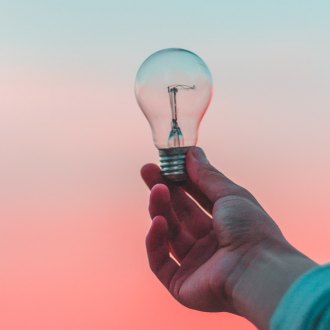 In times when we plan the first holidays in space and experiment with self-driving cars, we’re facing a public health crisis. Governments around the world are struggling to build effective strategies on how to cope with a virus outbreak. Few hav[...] 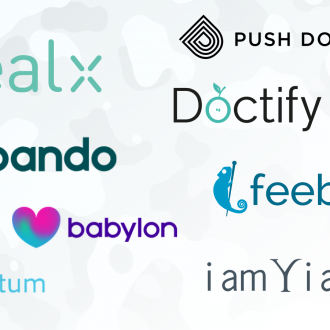