One of the largest theatre operators in London, The Really Useful Group, (founded by Andrew Lloyd Webber) approached us to help them redesign the user experience of the multi-national network of websites for the well known musical The Phantom of The Opera. The iconic musical’s first performance was in 1986 and it had been seen by over 160 million people in 145 cities across 27 countries. Phantom of the Opera was the most financially successful entertainment event (over $5.6B in sales) until The Lion King surpassed it in 2014. 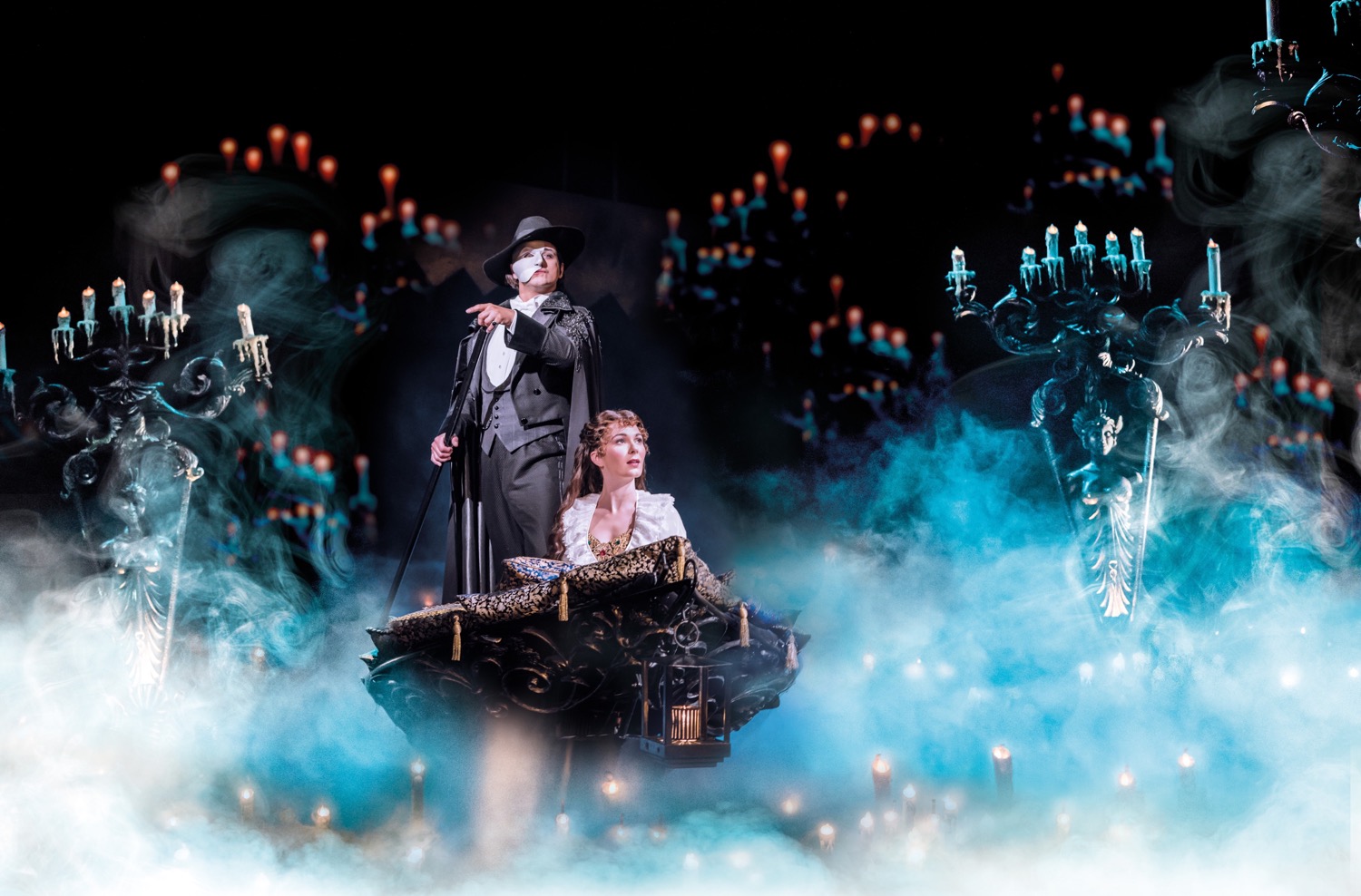 Phantom of the Opera had 9 multi-regional/multi-language websites which were using different product architecture and were highly outdated and inconsistent. The mobile user experience was also confusing and clearly not delivering the expected results. No surprise, all this was leading to poor customer experience and conflicting conversion rate results. A huge percentage of ticket sales were managed through their websites, so usability improvements were becoming urgent.

The challenge was clear - we had to fix the UX, improving the usability and accessibility of the product, while enhancing the user satisfaction so it matches their offline interaction with the show.

🥢 Achieve consistency across all websites

We started the project with conducting a UX review, including usability testing and data analysis. Google Analytics and business insights data was invaluable for identifying major user interaction issues and opportunities how to fix them. After an initial testing of the new user flows and site architecture, we created a completely new product wireframe, including new website layout and mapping, navigation and user journeys. 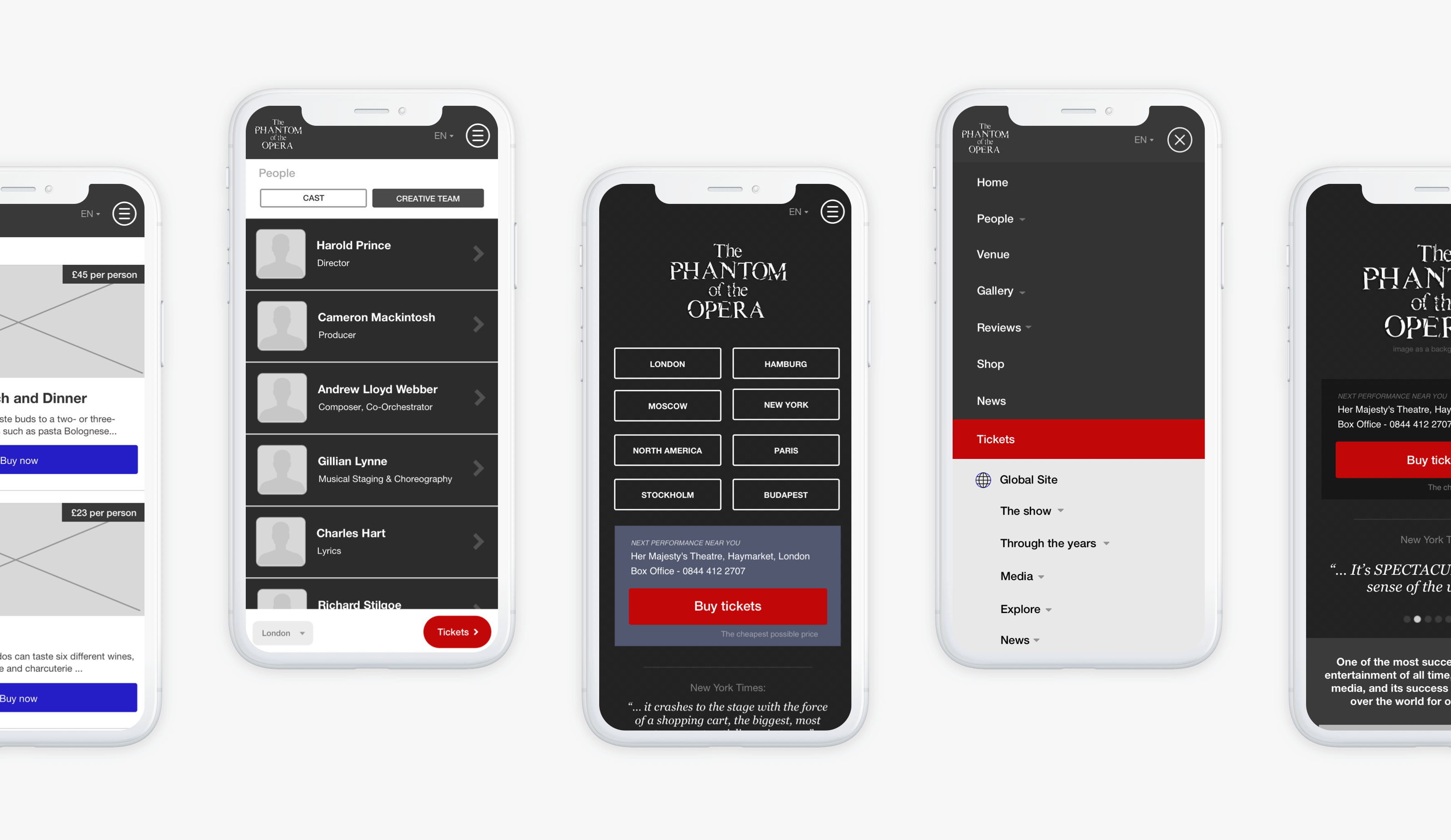 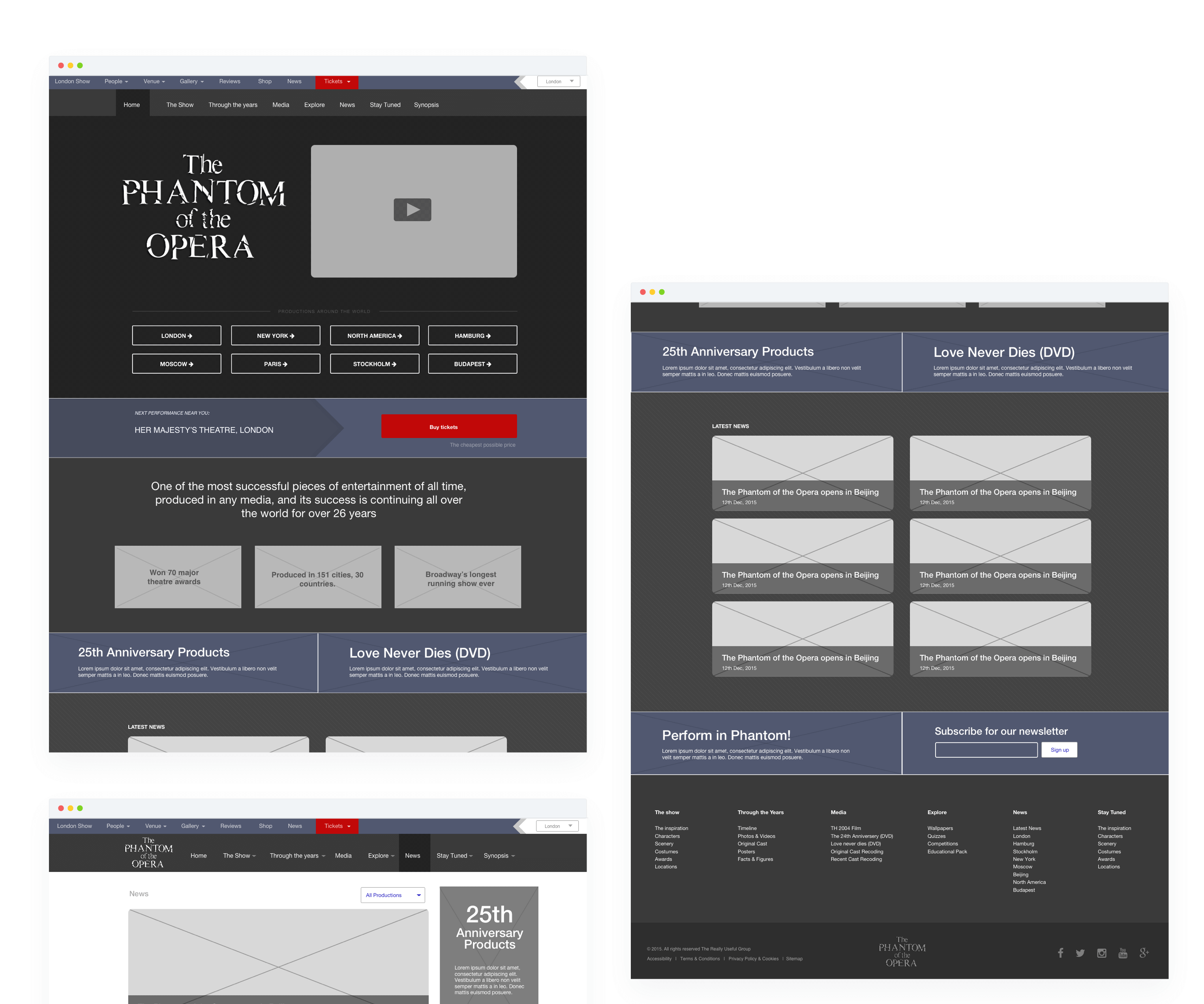 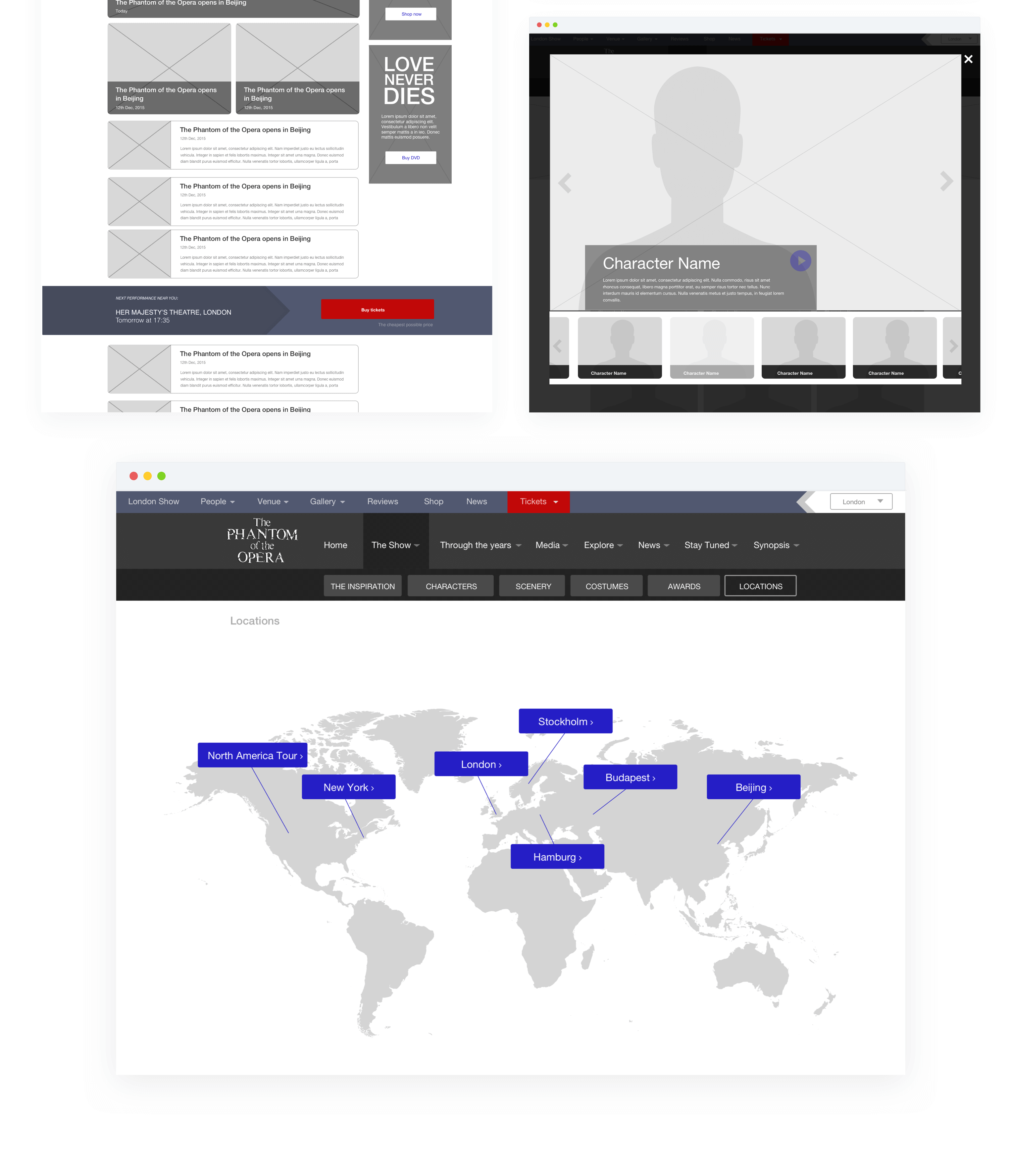 Now in its 33rd glorious year

Seen by more than 140 million people